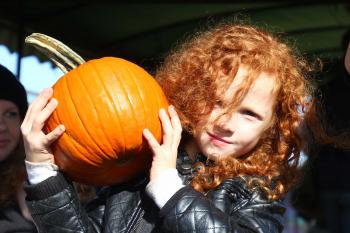 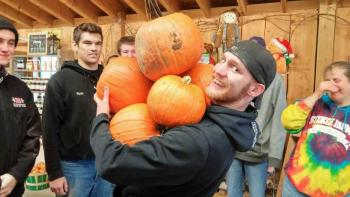 All You Can Carry Pumpkins - Closing Weekend @ Stokoe Farms 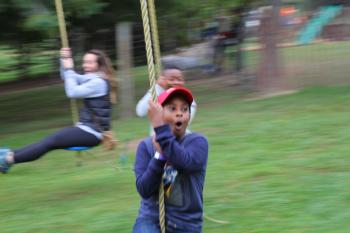 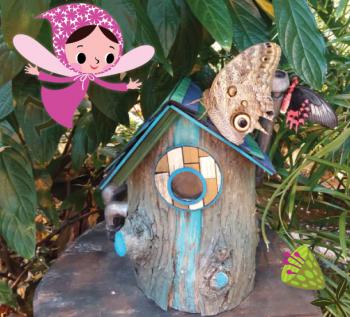 Join GCV&M to celebrate the 100th Anniversary of the 19th Amendment’s passage and women’s constitutional right to vote with our upcoming webinar series “Rightfully Hers: Building the Foundation for Freedom, Suffrage, & Equality.” We will explore the efforts of women throughout history as they laid the foundation for equality and then built upon the previous generations’ struggles and accomplishments to gain rights for women. Campaigns for the right to vote, freedom for enslaved people, and access to education and meaningful careers were sometimes in concert, sometimes in conflict. This series will explore the intersections among these dynamic movements that were – and are now – imperative to all women’s freedom and success.
Dates:
10/21/2020
10/28/2020
11/04/2020
Show more dates
Hide these dates
11/11/2020
11/18/2020
Time:
7-8 pm
Learn More 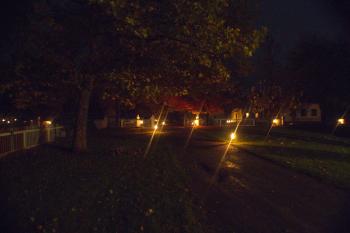 Spirits of the Past: A Walk in the Dark 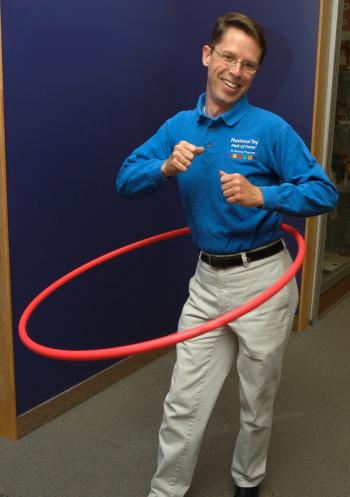 Stories About the Stuff Virtual Event

What does it take for a toy to earn its way into the National Toy Hall of Fame? Why do some toys start as fads and wind up being timeless? Join the museum’s chief curator, Chris Bensch, for a live educational presentation from the comfort of your home.
Dates:
10/13/2020
Time:
4 p.m.
Learn More 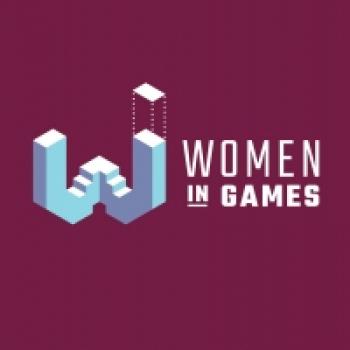 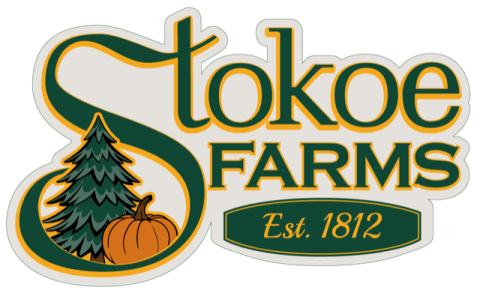 Sunflowers in August, Pumpkin Patch & Harvest Fest and lots more fun in the fall from mid-September until the end of October, and magic in the Christmas season with the best Christmas trees in WNY! For over 200 years, the Stokoe family has been cultivating our farming heritage. Step back to a simpler time with your family and take a wagon ride to pick your own special pumpkin or to choose the perfect Christmas tree. Let us help you make memorable Harvest and Christmas traditions will last for generations. Hours vary, see StokoeFarms.com for a detailed calendar.
656 South Road
Scottsville , NY , 14546
Phone: (585) 889-0770
42° 59' 35.466" N, 77° 46' 20.7624" W
See map: Google Maps 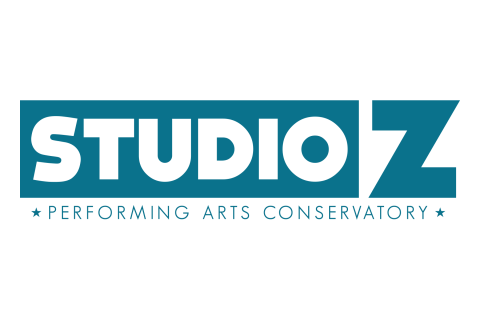 Studio Z is a not-for-profit student theatre company offering a one-of-a-kind training experience for students with a passion for the performing arts. Our programs are structured with a focus on technique and professionalism, preparing students to advance to the next level in an environment that is carefully balanced between high expectations and attentive, well-designed support. We aim to develop our students artistically, emotionally, and intellectually, so that they graduate from our program with a lifelong interest and applicable ability in the performing and/or technical theatre arts.
2604 Elmwood Ave Suite 127
Rochester , NY , 14618
Phone: 585-451-1413
43° 7' 36.2784" N, 77° 33' 58.6152" W
See map: Google Maps

Coming Home to Yourself

Elmwood Avenue Festival of the Arts

Hollywood Academy of Music and Arts

Lewiston Council on the Arts

One Small Step for Foundation for Prader Willi Research

OYSTER MUSHROOMS AND HOW TO GROW THEM AT HOME

The Learning Disabilities Association of WNY

The Surprising Form of Memory: Writing a Pantoum

The Women of the West Road—Activists & Advocates

They Knew They Were Pilgrims: Plymouth Colony and the Contest for American Liberty

What to the Black Woman is the 100th Anniversary of the 19th Amendment?

10 Terrific Tips for When Your Child Is Studying Abroad

101 Activities and Things to Do While Recuperating

13 Smart Steps to Protect Against Scams, Hacks and Phishing

8 Gift Ideas that "Go Beyond" the Occasion

Beyond The Nest Reviews the NYS Chinese Lantern Festival

Free and Low-fee Resources for Working from Home

Ten celebrity-endorsed games, for every age to play in person or remotely